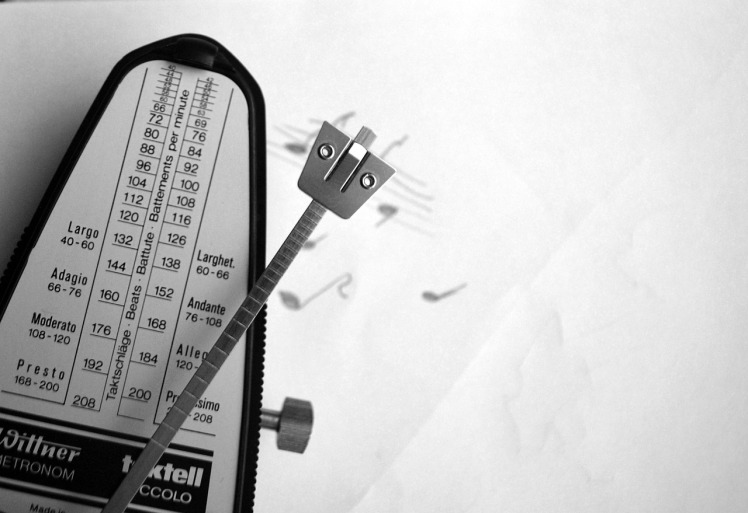 this follows the regular sequence:

The aim is to get to the point where you can reel off all twelve in order, rapidly, without slowing down, hesitating, or making a mistake. However, don’t be tempted to try rattling through all twelve at once. What will happen then is that every time you stumble you’ll go back to the beginning. This means you’ll over-learn the first few (i.e. you’ll keep going over them, even when you’re past the point of already knowing them perfectly, and that wastes time); and, of course, you’ll under-learn (or not learn at all) the ones towards the end of the twelve. So – how to prevent this…

The brain likes rhythm, and it loves thinking in ‘threes’! I call each little group (1, 2, 3 and 4) a learning ‘triplet’. It is important to spend the same amount of time on each triplet. Recite one triplet a few times and then move onto one of the other three, then one of the two remaining, and then the last one. Vary the order. Do it for just a minute. Slip in a good few of those minutes every day.

There are only eleven nouns to learn this way. That’s only two a day. You should be able to have a good crack at learning to chant them all in a week. After that you need to do a brief refresher chant every so often. How often depends on you and your own brain. Try to be aware of how long it seems to take for you to start to forget them and target getting in just ahead of that time limit with a refresher chant or two!

These are not something you’re likely to be able to master in a week. But once you’ve got to grips with what I’ve already suggested you certainly can be achieved in a week, you might like to consider gradually building up, using the following techniques, over the next few months toward the exams.

FEELING THE STRETCH!! Can you repeat all of the above BUT chanting everything BACKWARDS? Seriously! THAT is what REALLY makes it all stick. And it will, to start with, feel like a real struggle – you’ll find yourself frantically chanting forward in your head to then be able to chant backwards only slowly out loud. AND THAT’S THE POINT! Chanting backwards is the equivalent of adding mental weights to the work your brain muscle is doing – it really forces it to strengthen up and bulk out your learning pretty intensively.

I can just about do this but certainly not perfectly. There’re are always a few glitches.

FEELING THE STRAIN!!! Can you chant across the nouns? That means chanting one case in one number for all eleven nouns e.g. if you chose the accusative singular then, from memory, you’d be aiming to recite the following from across pp.13-20 of the Language Reference Book:

I can’t really do this! But I’ve known those who can.

If you do manage to achieve such phenomenal feats then you will, I expect, by June, find yourself flying very high indeed in the language section of the exam J