Today’s interview is with Owen Rees

I have never really found solace in the ancient sources . . . is that a bad thing to say as an ancient historian? Most of my research looks at moments of great difficulty in the lives of ancient people, of highly emotional moments that, at best, offer a sense of a shared experience – but this would only be in my head, we are not the same. However, I have often used ancient history the same way others use fiction, as a way of escaping. Escaping into another world, a realm of imagination that takes me away from the issues of the everyday, for a short moment at least.

For this my go to source, other than the beautiful funerary monuments of classical Athens (I’m looking at you, monument of Demokleides!), is usually Xenophon’s Anabasis.

When did you first come across this text?

Oooh, I am not really sure to be honest. I think it would have been at BA level, but I never studied it or anything like that. In fact, I never read it cover to cover until after my MA and have now lost count of the number of times that I have. I have to use it a lot for research, so it is useful to remind myself that it is a complete work, rather than an item to dip into for references, quotes and examples.

Can you tell me a bit about the text and its context?

It is amazing! Basically, it is Bravo Two Zero of the ancient world. Xenophon has written a memoir/history of his time as a mercenary in the Near East. The first two books cover the experience of being in the Persian-led army of Cyrus the Younger, the wannabe ruler of Persia, up to the battle of Cunaxa in 401 BC. The Greeks, famously known as the Ten Thousand even though there were more than that, were on the losing side but in a strange twist of fate did not consider themselves to be defeated . . . it is a long story to unpack that one! The rest of the book follows the Greek mercenaries as they perform one of the most exceptional fighting retreats in human history. For over a year, they marched through hostile territory and even more hostile terrain, all in the pursuit of one goal, getting home.

What is it about this source that appeals to you most?

The humanity within the stories. Xenophon has an amazing ability to cover both the mundane, and the personal. The hardship these people faced is not exactly inspiring, but certainly worthy of appreciation. It was not just the mercenaries, but the women and children who followed or were forced to follow as well.

Xenophon, as a writer, gives prominence to emotion and personal experiences. He gives insight into what people were thinking and doing. He is not afraid to portray the negative aspects of the human psyche, including those he held in high regard like Clearchus the Spartan. He also reveals himself and his experiences, such as the horror he describes feeling as he watched a mass suicide performed by the Taochians as they jumped from the cliffs to get away from the Greek force.

I suppose that is what draws me most to the Anabasis, the uncensored humanity on display, warts and all.

Usually, I would be down at my judo club getting thrown around a room for hours on end pretending that I was getting better. Also, I love to garden, walk the dog, walk the kids, and generally be outside. If there is a world-wide pandemic, and it is raining outside, I can usually be found drinking a cup of tea while binge watching something on the telly with my wife.

Dr Owen Rees is an ancient historian, lecturer, and author of Great Naval Battles of the Classical Greek World (2019). He is also the founder of Badancient.com, a fact checking website that scrutinises common perceptions, dodgy claims, and some outright pseudohistory, about the ancient world. 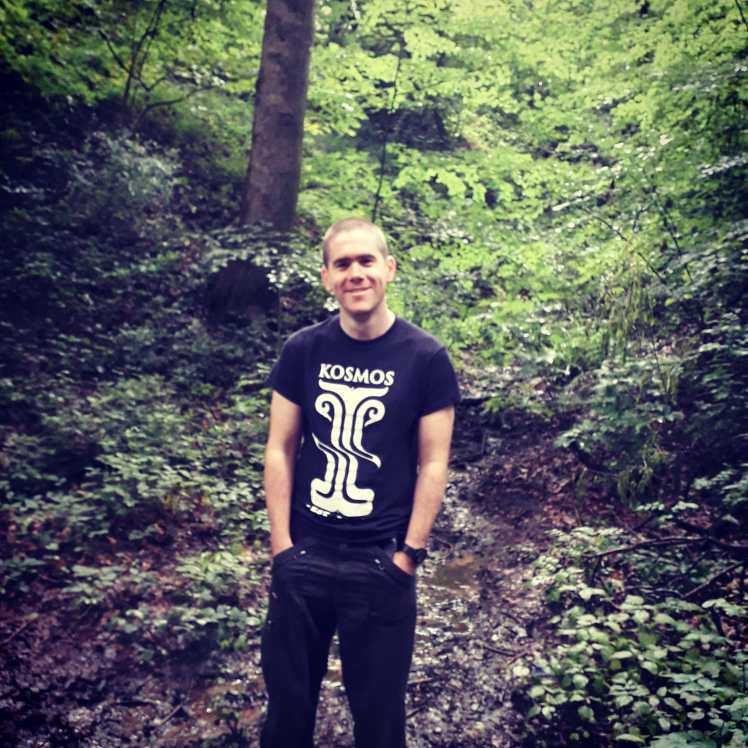