It’s been a bad week. Not for me, particularly – but all week I’ve been hearing from people who are miserable. For some it’s just the general gloom that January seems to bring with it – but others are dealing with chronic pain, bereavement and other awful things.

So I’ve spent the week doling out extensions and extending sympathy. And now I think it’s time for another round-up of the finest classical silliness the internet has to offer, for everybody who’s having a rotten January. Enjoy!

(Next week I’ll be heading to the British Museum for the Troy exhibition, so expect LOTS of pictures!) 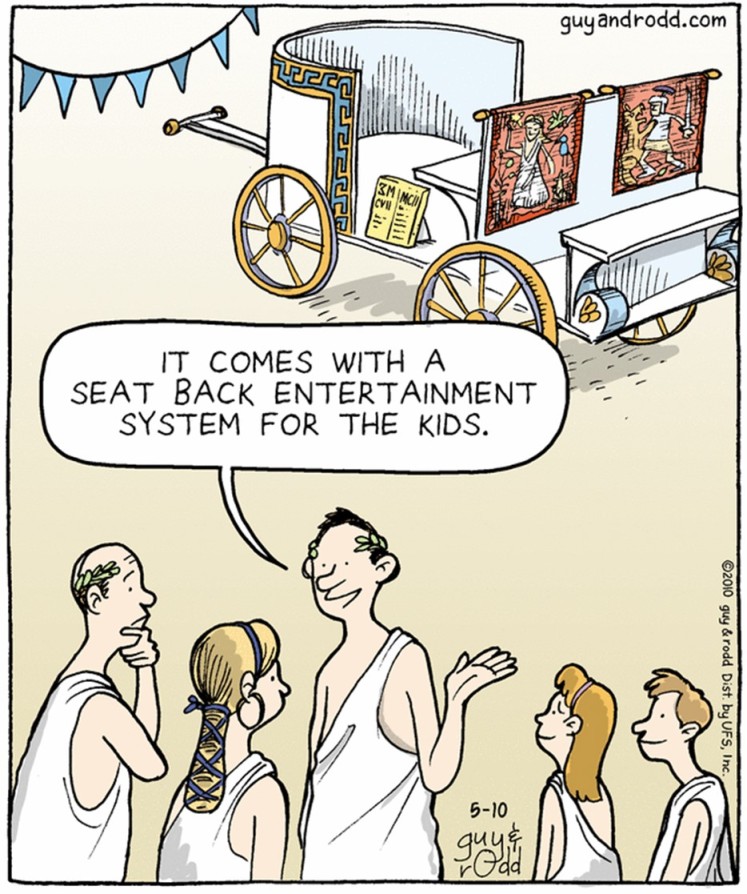 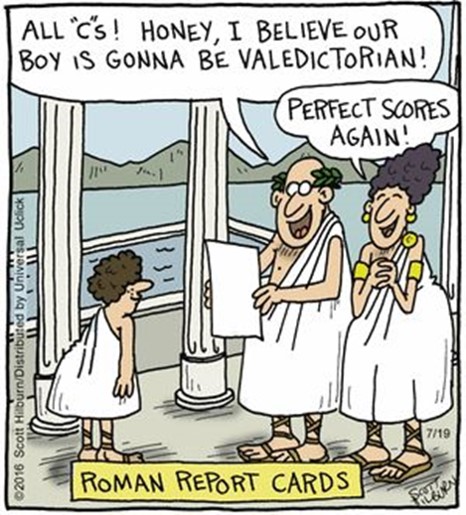 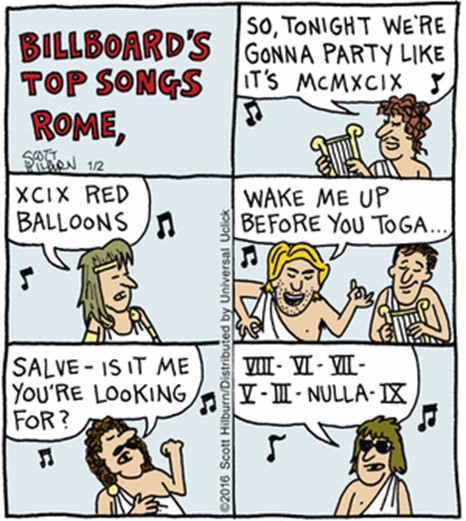 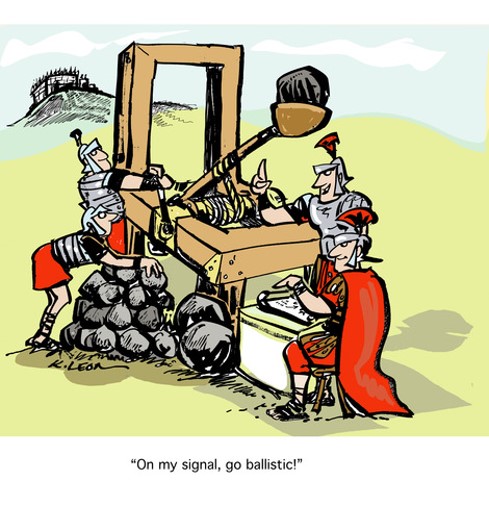 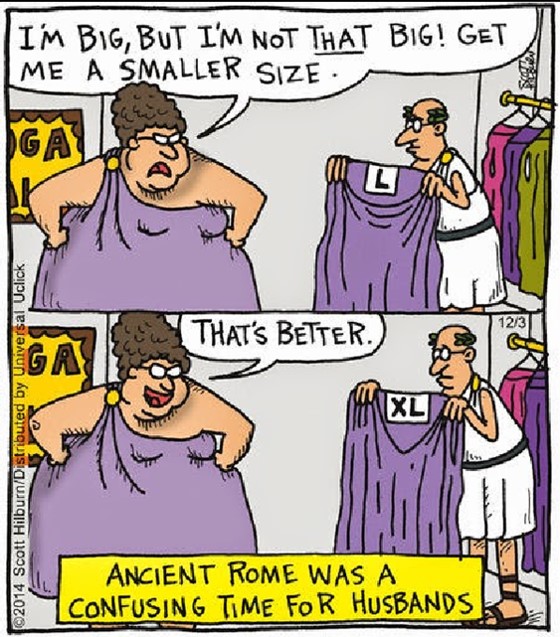 (And if you want more, here’s a compilation I made earlier…)

Sappho and Christie’s – Faces and Voices

In the shadow of Vesuvius – Spectator USA

When women translate the Classics – The Week

Hesiod on Eros – The Historian’s Hut

The 2020 International Lego Classicism Day is coming up in February (yes, I’ll be doing something – but I don’t know what yet!) …