One of the things I like most about my preferred branch of Classics (which wavers in its precise categorisation but usually falls somewhere in the domain of textual analysis) is the opportunity it affords to focus on the details. I’ve never been entirely comfortable with the broad sweep of ancient history (that’s why I shout so much when watching documentaries); but taking apart a single sentence to examine its meaning and associations is relaxing to me. It’s a bit like doing one of those jigsaw puzzles with the really tiny pieces: you know that it’s going to be a big job, but if you take it step by step, looking for the corners and the sky pieces first, it will all come together in the end.

I don’t do tiny-piece jigsaw puzzles, by the way. I have a seven-year-old and two marauding cats; no jigsaw piece is safe.

These days I don’t get to focus on the details much, because I don’t have time. This week, for instance, I’ve barely looked up from my marking, because I’ve had 67 undergraduate and postgraduate essays to mark. Each one takes about an hour; and while I’m doing that I’m still running tutorials, monitoring the marking of other tutors and answering all the urgent emails that have been flooding in – not to mention all the Christmas preparations, various family dramas, and a thrilling morning at the dentist with my son. Oh, and now I’m off to the Camel Parade which is taking place tonight at the bottom of my street – because you can’t just ignore a Camel Parade.

(No, really: you can’t ignore a Camel Parade, because all the roads are closed, so the only way people can get around town is on foot – or on a camel. Ironically, some years the camels don’t manage to get here either, or aren’t allowed to parade because of the weather, and we just have to pretend. I’ll let you know later whether we actually have a Camel Parade this year, or whether it fizzles out into a plain old Parade.)

Have I mentioned that my town is a bit odd? 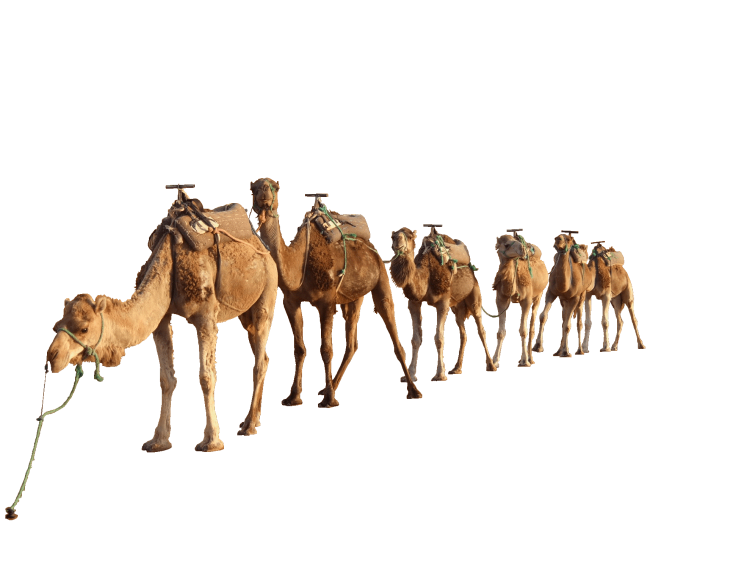 So, between the marking and the camel-shaped distractions, relaxing with a puzzling sentence is not on the cards for me at the moment.

However, I do enjoy reading about other people’s obsession with details. Have you noticed them in the news lately? Either there are more of them than there used to be, or I’m becoming more and more aware of them. Here’s a sample…

I’m hoping that, when I do get a break at Christmas, I might be able to spend a bit of time pursuing awkward words or wrestling with problematic punctuation. That would be lovely. Realistically, though, I’ll probably collapse in a grumpy heap and refuse to move until January.

Legacy data and digital archaeology – The Archaeology of the Mediterranean World

How Classical Civilisation A Level changed my life – ACE Classics

Translating in the classroom – Medium

The life of Neaera – The Conversation

Why we need Tacitus – The Spectator

Achaea and Rome – Musings of Clio

How much of the Troy legend is real? – History Extra

Darius the Great – History of Persia

2 thoughts on “Weekend Reading: An Inconvenience of Camels”