Something very strange has happened to me this week. A curious concatenation of circumstances – like an eclipse, but without all the telescopes. Yes, you guessed it. I’m having a day off.

I have a whole 36 hours of complete freedom from responsibility. I’m on my own, with no absolutely urgent work or home commitments, for the first time in about seven years. 36 hours of leisure. I feel like I should read Horace, or possibly Pliny, for some instructions.

I admit, for a while it went to my head. I thought: maybe I could take a trip to London. Or Paris. Or New York. (Perhaps that last one was a bit ambitious.)

Then I scaled my ideas down (after the jolt of seeing the prices of last-minute train tickets), and started thinking about academic libraries. I could spend a significant proportion of my hours of freedom in a library, I thought, doing some much-needed research on the many projects I’ve had on the back burner for what feels like forever.

It was then that a familiar sense of dread started creeping over me, and at last I had to admit something that I’ve been trying to deny for two decades.

I know: it’s a bizarre admission from somebody who loves books, and who’s notorious for being almost impossible to extract from a good second-hand bookshop.

My mother used to be a librarian, and that was my life’s ambition when I was a kid. I used to love my old local library despite its concrete-bunker look and the fact that its only real attraction, beyond a collection of dog-eared and slightly smelly paperbacks, was a large fish tank built into the brick wall. I’m even growing slightly fond of my town’s new library, despite the fact that the architects designed it so that no books would be visible unless you knew where to look for them.

I believe in public libraries: I think they’re essential to social mobility. I think the SCONUL scheme is a great way for students to get access to all kinds of collections. I think lots of libraries do tremendous good in communities, and other libraries are making great improvements in open access online collections.

But every time I feel the need to spend a significant amount of time in an academic library, I dread it. I know I won’t be able to stay awake, so I have to stock up on caffeine and chocolate biscuits just to keep me conscious. I can’t focus on the arguments in the books I read, so I have to take ridiculous amounts of notes or photocopies: and even then, I end up missing things. I dread running into someone I know and having to waste my precious library time making polite conversation. The fluorescent lights make me dizzy. I hate the incessant tapping of laptop keys, and the lack of proper windows you can open, and the notices threatening dire and dreadful consequences if you smuggle a cup of tea onto a tea-free floor. And most of all, I hate leaving the books there, knowing that I’m going to need to come back to them when I develop more questions, and in the meantime someone else might have wandered off with them.

Until academic libraries are remodelled to include comfy sofas, complimentary slippers, Tiffany lamps, open fires and a nice selection of whiskies, I think I just have to accept that I’m library-averse.

So instead of trekking round the local academic libraries tomorrow, I’ve decided to add up what I would have spent on public transport, plus the coffee-and-chocolate-biscuit allowance, and blow it instead on some books that I could have read in a library. And then I’ll read them with my feet up, the windows open and a cup of tea defiantly in my hand.

Now the only problem is choosing my books. I have a feeling that much of the next 36 hours will be spent browsing online second-hand bookshops, with all their attendant distractions (for instance, I discovered this evening that it’s possible to buy a T-shirt with the entire text of the Aeneid on it. I didn’t need to know that: but now I can’t unknow it).

But, on reflection, perhaps that’s not the worst way to spend my day off. 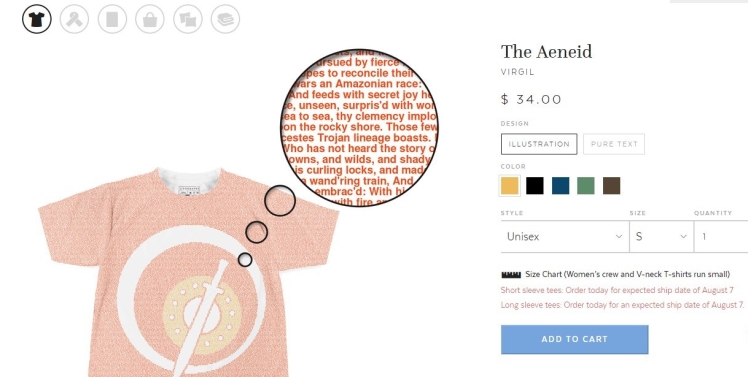 This week on the Classics Internet

Boris and Pericles – The Guardian 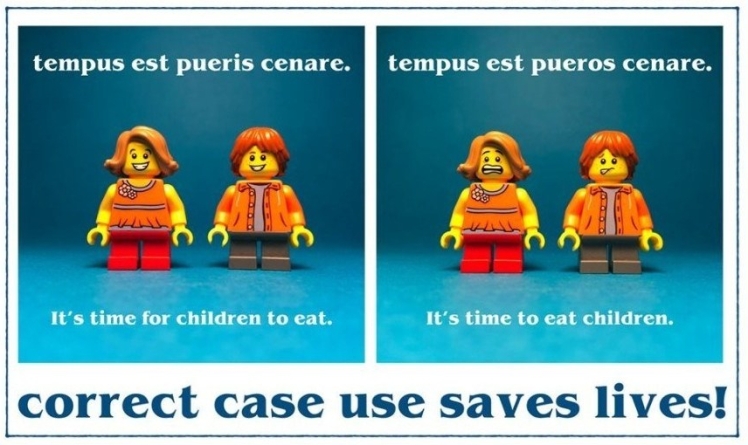 The aging of Indiana Jones – Vice

Submit a myth for the map – English Heritage

Latin and spells in Wizards Unite – The Latin Language Blog

New interest in a Greek shrub – The New York Times

Plato and elitism in swimming – Eidolon 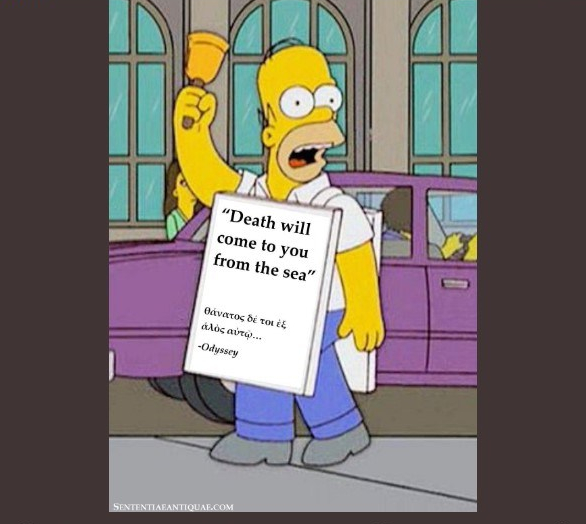 The life and times of Sappho – The Exploress

The Bactrian Kingdom – The Ancient World

7 thoughts on “Weekend Reading: On Leisure and Libraries”