This week I’ve been delighted to see Hadrian’s Wall hitting the headlines again –  if not for quite the right reasons.

The Sun and The Daily Mail, among other quality publications, ran a story about ‘selfie-loving tourists’, who are apparently causing parts of the Wall to fall down because they’re climbing on it to get the perfect photo. As Charlotte Higgins points out in The Guardian, there’s no real evidence that the selfie-takers are responsible for this, since the Wall has been falling down and being propped up again for a very long time before selfies became a thing. So as news stories go, it’s not a very dramatic one – although it was blown up by some news outlets outside the UK …

But that didn’t stop me enjoying the Daily Mail coverage. This included a mini history lesson entitled ‘What was Hadrian’s Wall for – and how did it inspire Game of Thrones?’ – which I think should be an assignment question on the OU’s Roman Empire module next year. (The answer given by the Mail, that ‘The wall inspired the Game of Thrones books written by George R.R. Martin, which was then made into a TV series’, would not get a particularly high mark from me, both for being grammatically dodgy and for failing to answer the question.) 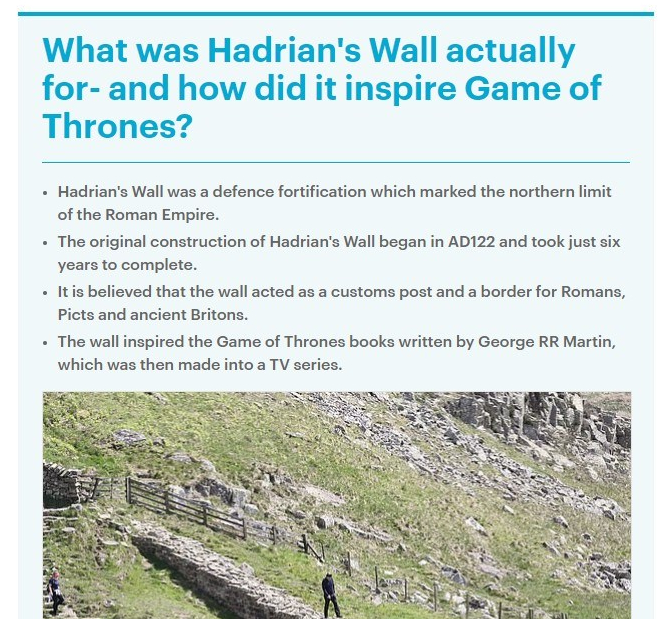 I’ve been spending a lot of time at Arbeia Roman Fort myself recently: most afternoons, in fact. This is due to a (perhaps unfortunate) combination of circumstances – it’s right next to my son’s school, and it has an abundance of PokeStops (if you haven’t been dragged into the world of ‘Pokemon Go’ by an obsessed seven-year-old, think yourself lucky!). So I sit on a wall trying to look like a person interested in history, while my little boy leaps around, shouting things like ‘There’s a Charizard in Granary C11!’ and frightening the seagulls. I tell myself that it’s a good thing that at least he can identify Granary C11…

I’m all for the preservation of Hadrian’s Wall: and certainly it’s not a great idea for coach trips to drop off a bunch of people who climb up the wall and make it fall over. But I also think it’s brilliant that so many people are visiting the Wall that we’re having this conversation in the media at all. I think it’s great that Arbeia has a load of Pokestops which are labelled, so that people who are passing can pick up a virtual ‘gift’ from the fort and send it to someone on the other side of the world. I was impressed that English Heritage, running with the Game of Thrones/ Hadrian’s Wall connection, has been posting its own Watchers on the Wall, complete with black cloaks and shields (I always thought my job was good, but that has to be better!). I wish I could go along to the Minimus Weekend at Vindolanda this week, because that sounds like a fantastic event. And I’ll definitely be going along to the Arbeia ‘Meet the Celts’ event on Mon and Tues – because who doesn’t want to see pretend Celts and be painted blue? I’ll try to take some photos for next week – but I promise I won’t knock over any walls in the process. 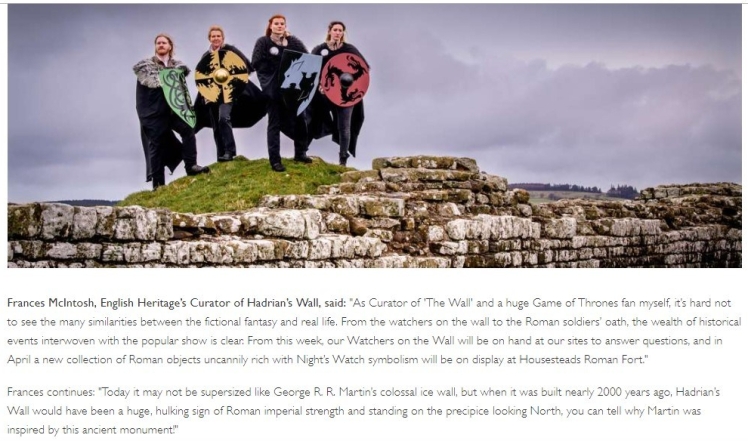 When we do it right, heritage becomes part of our lives. It’s important, it’s educational: but sometimes, too, it’s just a backdrop to the other things that are going on – the setting for our selfies, the inspiration for our stories, the location of our Charizards. And I think that’s ok.

(And now I get bonus points from my son for managing to work a positive reference to Pokemon into a Classics post. My work here is done…!) 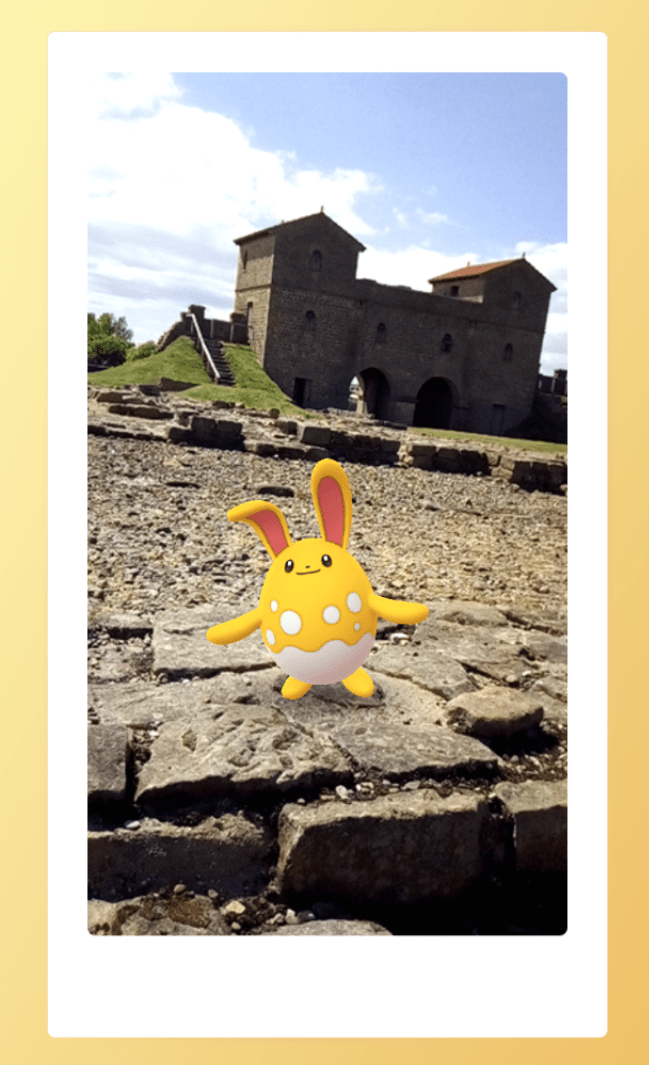 Review of ‘A Thousand Ships’ – The Guardian

Mrs May and Nero – A Don’s Life 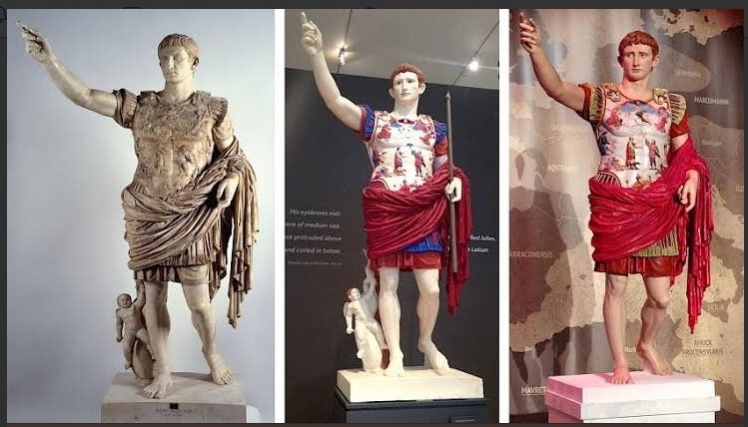 Ableism and disability in Classics – Eidolon

The new treasures of Pompeii – The Spectator

The Minotaur – Realm of History

Tom Holland on the death of the Republic – Talking Politics

Caesar in Germania and Britannia – The French History Podcast

Revolt in the Empire – The History of Ancient Greece 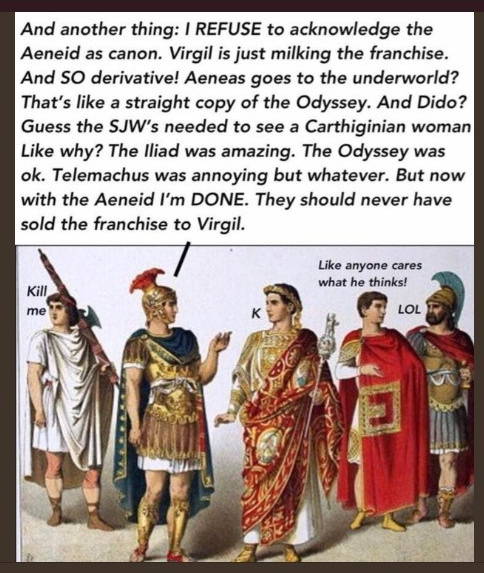