As most readers of this website know, I teach on an undergraduate distance-learning myth module, and have done for many years. It’s a great course: it looks at how myth functioned within the ancient world, and shows many different sides to Greek and Roman myth. I always enjoy teaching it.

But this year, for the first time, I’ve been feeling the need to re-think the teaching materials that I use, because so many new ways of looking at myth have been raised lately, both online and in recent publications. 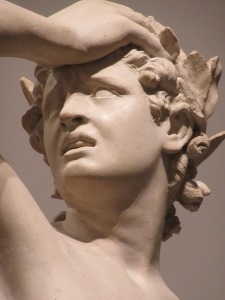 So, for instance, the first text students look at in depth on this particular module is Euripides’ Hippolytus. It’s a good choice of text because most students aren’t familiar with it, so it offers a level playing field. But this year the material on Hippolytus and Phaedra in Donna Zuckerberg’s Not All Dead White Men has prompted a new awareness of how this myth is being revived and reconstituted online today, in the service of a particularly toxic masculine discourse. It’s all too easy to see the propaganda element of myth as something that happened in the far distant past – but the way Greek and Roman myth reaches into the present shouldn’t be ignored.

Then of course there’s the discussion that’s been going on over the last few months in the media – initiated by Adrienne Mayor – about how the Greeks developed the concept of artificial life. What does myth have to tell us about the moral implications of artificial intelligence? From robots to Alexa to self-driving cars, myth has something to say about the developments of modern life. And this is just a sample of the new ways of seeing myth which have been opened up in recent months.

Tomorrow I’m teaching a class on Ovid and myth; and while I’ve always liked teaching Ovid, increasingly I feel like I’m on shaky ground. Last year Katy Waldman in The New Yorker wrote about Ovid in the #MeToo era, pointing out that in Ovid’s narratives of rape, ‘Students sensed something volatile and dangerous in the poem—something close to home. Ovid feels strangely present these days, as if the country is reckoning under his riotous star’. A couple of months ago, In Medias Res celebrated Ovid’s ‘bimillennial’ with a set of articles covering all of his works, and among other things these articles highlighted the grotesque suffering, powerlessness and victimisation of characters in the Metamorphoses.

A. Everett Beek, in an Eidolon article on Ovid’s afterlife, argued: ‘it’s time to stop pretending that these ancient fictions have no influence on real life. The same narrative outlines that appear in Ovid’s works are still being taught in schools and used in films, television, books, and video games. People accept them as realistic because they are constantly repeated and infrequently questioned’. Reading Ovid isn’t always comfortable – and it’s becoming less comfortable, as critics increasingly insist that we engage with myth on a personal and emotional level, in relation to the world around us and the narratives that we perpetuate, rather than at a careful scholarly distance.

It’s nice to know, though, that I’m not the only one wrestling with these questions, as this article from Sententiae Antiquae (and its comments) shows. There’s a growing sense among teachers that the study of myth needs to be opened up and ‘decolonised’, because in studying myth we bring along a great deal of cultural baggage. Joel Christensen of Brandeis University is setting up a website to supplement this kind of reconsidered myth class, with a focus on narrative strategies and patterns; and other people are rethinking the courses they teach and the assumptions on which those courses are based.

Myth courses today, then, seem to have a relevance and a responsibility which we didn’t see in the same way a decade ago. It makes me wonder what a myth course will look like in a few years’ time. I suspect it will look very different. 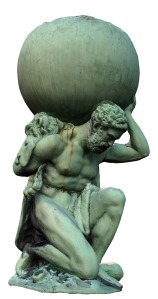 3D graffiti in Cumbria – The Guardian

Classics book auction, for a great cause – The Sportula

Aristotle the public intellectual? – The Edithorial

The Britons are revolting – Digital Spy

Reimagining the Iliad – The History Girls

What is Classics? – Medium

Happy as a pig in a dictionary – In Medias Res

The Greeks were right about plants – Greece Is

On not playing Latin games – In Medias Res 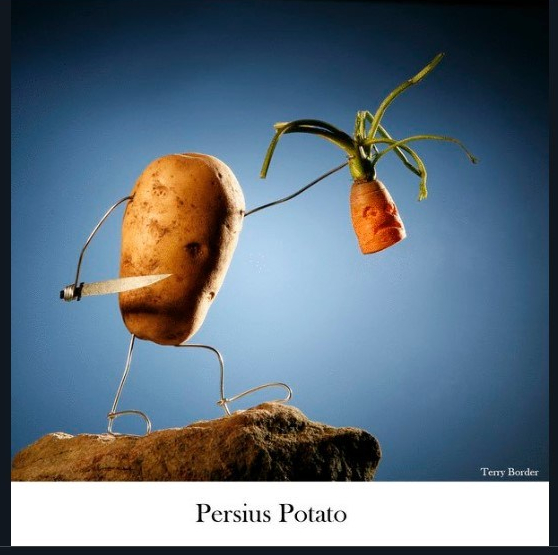