This week I consider myself fortunate to have the opportunity to read the dissertations written by some of our wonderful OU MA students. Admittedly, the stack of 12,000-word manuscripts to mark is a bit daunting at this point (hence the brevity of this post)! But it’s been a real pleasure to follow people as they’ve moved from a tentative idea to a substantial piece of research, and some of the work I’ve seen so far is outstanding. So I’d like to congratulate everyone who’s made it to the end of the MA: whatever the outcome of the marking process, you should be tremendously proud of the work you’ve put in!

I know that there are people starting out on the MA (first or second year) this week who have worries about the dissertation. To all of you my advice is simple: trust the process! I’ve seen people start the final MA module with no clue what to do; but by the end of the year they’re tackling a project with commitment and confidence. You’ll get there too! And once you do, you’ll look back on what you’ve achieved and you’ll start to wonder what else you could do…

One of the things I’ll be adding to the website this year is a series of articles on Life After BA or MA, with stories and advice from Classics graduates (if you’d like to contribute an article, do get in touch with me). There’ll also be some articles on applying for and starting a PhD, just in case you have ambitions in that direction someday. It’s not an altogether crazy thought, you know…!

This week’s links from the Classical Interweb

Programme announced for ‘Being Human’ – Being Human Festival

Bringing back a replica mosaic – BBC

Further contribution to the Elgin Marbles debate – The Guardian

Funding for the Walls – BBC 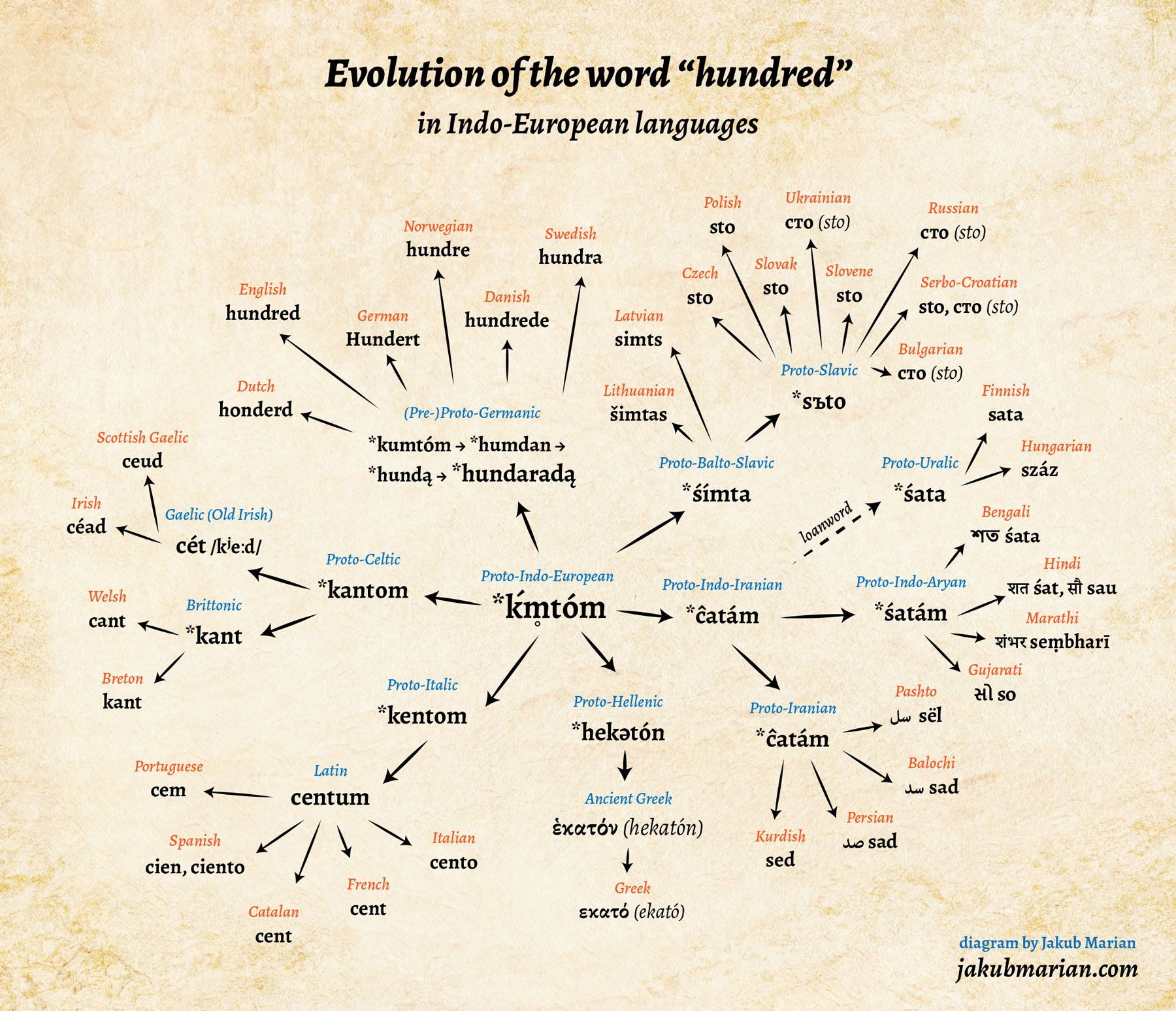 On starting university – The Retiring Academic

Staging the ordinary people of the Iliad – The Guardian

What Aristotle would think of Brexit – The Edithorial

…and more on Brexit – The Sphinx

Dealing with female fighters – The Conversation

Baiae: the Las Vegas of Rome – The Daily Beast

On skin colour, mulberries and silver – The Petrified Muse

Villa of the Mysteries – When in Rome