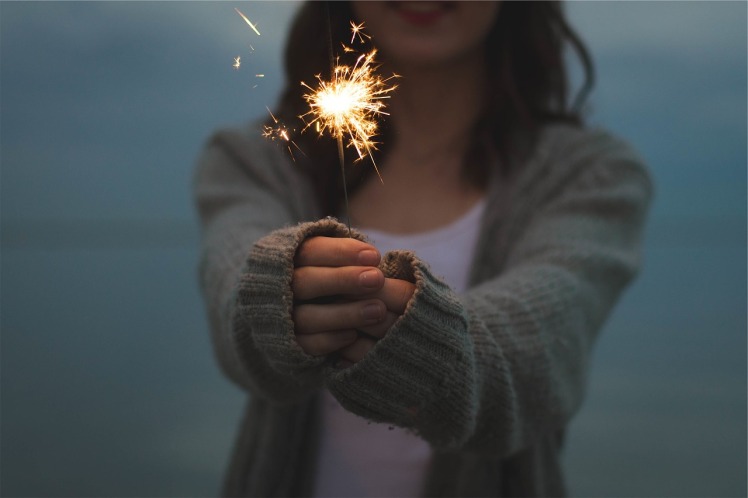 In The Universe in a Nutshell, Professor Stephen Hawking’s sequel to the immensely popular A Brief History of Time, Hawking pauses in his explanation of increasingly complex concepts to address his reader directly, asking:

Is the universe infinite or just very large? And is it everlasting or just long-lived? How could our finite minds comprehend an infinite universe? Isn’t it presumptuous of us even to make the attempt? Do we risk the fate of Prometheus, who in classical mythology stole fire from Zeus for human beings to use, and was punished for his temerity by being chained to a rock where an eagle picked at his liver?

These provocative questions are accompanied by an illustration of a 6th century BC Etruscan vase painting of an eagle perched upon the legs of a crouching and bound Prometheus, pecking at his chest.

It is rather startling to find a classical vase painting in a work dedicated to describing cutting-edge theories of the universe. More interesting, though, is the reference to the fate of Prometheus.

Ever since 1818, when Mary Shelley gave her novel Frankenstein the subtitle of The Modern Prometheus, scientists have seen themselves in the bold and transgressive figure who acts as the catalyst for human development. Notably, however, Shelley dispenses in her novel with the commanding figure of Zeus, who imposes punishment upon Prometheus for breaking rules; instead Frankenstein himself creates the very force that orchestrates his own destruction. Despite the fantastical elements, such self-destruction is a chillingly plausible scenario within various modern fields of scientific development (the dangers of Artificial Intelligence being just one example, raised famously by Stephen Hawking himself), and consequently the figure of Prometheus has become a model of scientific rashness embedded in our popular culture.

Yet Hawking, in giving us the myth in its early, most basic form, sets it up in order to knock it down. By bypassing the frightening reflexivity of Shelley’s Modern Prometheus, he returns us to an old, Hesiodic representation of man under the thumb of the gods. His answer to his own questions is simply, ‘Despite this cautionary tale, I believe we can and should try to understand the universe’. Hawking, like Aeschylus before him, encourages us to side with Prometheus in his daring desire to test limits and rescue mankind from ignorance and destruction:

Against this purpose none dared make stand except me–I only had the courage; I saved mortals so that they did not descend, blasted utterly, to the house of Hades. This is why I am bent by such grievous tortures, painful to suffer, piteous to behold.

Aeschylus’ Prometheus is the bringer not just of fire, but of knowledge, skill and intellectual enquiry. His Prometheus, despite his physical sufferings, is proud of his achievement, and proclaims of mankind, ‘they were witless before and I made them have sense and endowed them with reason’.

Although his readers might not choose to describe themselves as ‘witless’, Professor Stephen Hawking, who passed away this morning at the age of 76, may himself represent a more positive ‘Modern Prometheus’ than Victor Frankenstein. He has left behind a legacy of sense and reason which has made our corner of the Nutshell a much more interesting place to live.